Come be cared for!

Cancer is a malignant neoplastic disorder, which is a chronic disease resulting from genetic and environmental factors. Based on trends over time, it is predicted that there will be a global increase in the number of cancer cases to an approximate annual diagnosis of over 15 million new cases. 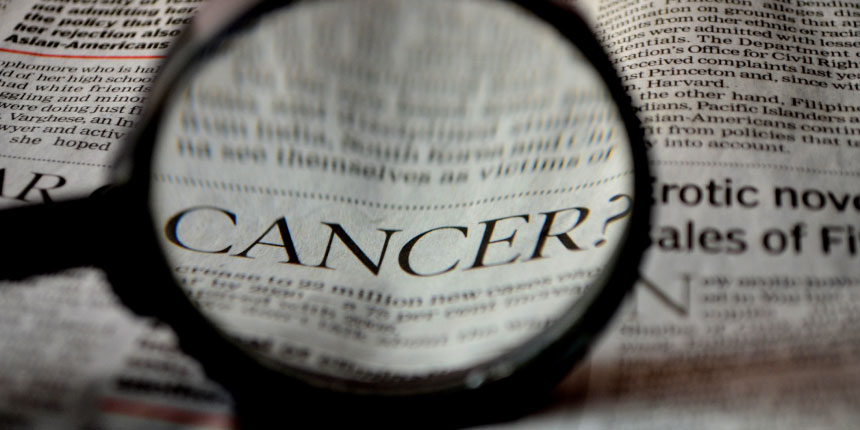 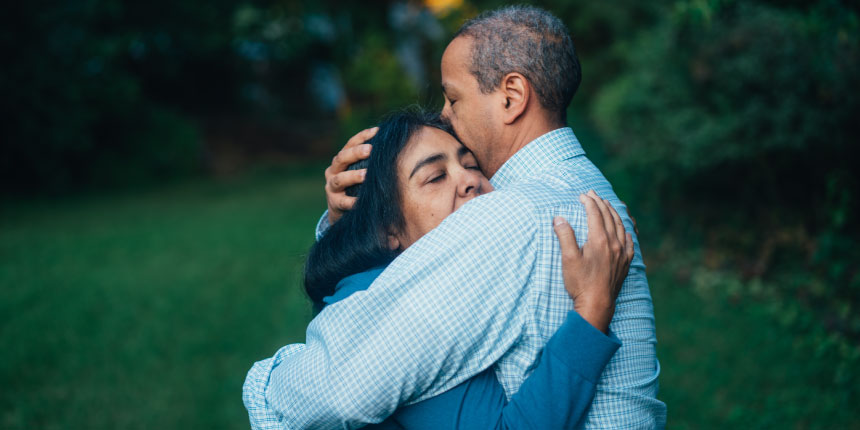 At present, the different treatments for cancer include surgery, chemotherapy, radiation therapy, and hormonal therapy. Despite the benefits, each of these treatments have side effects that make undergoing the treatments extremely uncomfortable for the patients, to say the least.

One of the new and upcoming treatments for cancer involves using Rotational Field Quantum Magnetic Resonance Therapy (QMRT). Although this treatment is recognised by the United States Food and Drug Administration (FDA) as breakthrough technology, very few centres in the world are technologically equipped to use QMRT. Cytotron® QMRT is especially used for combatting primary and metastatic cancer. The treatment is non-invasive, safe, and effective, as shown in multiple medical research studies conducted across the globe. Compared to other cancer treatments, QMRT is non-traumatic, targeted as as to not compromise existing healthy tissue, and has no side effects.

QMRT prevents metastasis in patients by inhibiting epithelial mesenchymal transition cells, which are responsible for the spreading of cancer. QMRT also alters the protein pathways of a pro-apoptosis protein (p53) via p21. Since it is a whole-body treatment, QMRT allows you to treat multiple cancer sites in the body simultaneously. Although QMRT in no way reverses cancer, it does induce programmed cell death (PCD).

QMRT was brought to Ojus Any Time Medicare in 2009 by Late Dr. G. S. Nayar, and we offer it as an out-patient treatment. Since then, we have successfully treated over 400 patients, who have reported relief of severe pain, improved appetite accompanied by weight gain, and an enhanced social life.

We use cookies to ensure that we give you the best experience on our website. If you continue to use this site we will assume that you are happy with it.Accept